Since December 2019 she has been Head of Human Resources at INWIT.

From 2015 to 2019 she was Head of Organization & Processes in the HRO area of TIM for the Chief Wholesale Infrastructures Network & Systems Office and Chief Technology & Information Office departments.

In 2014 she was appointed Head of Planning & Organization within the People Value department of the Caring Services Division of TIM.

From 2009 to 2014 she was Head of Compensation & Benefits for the TIM Group and in 2011 she became a member of the Board of Directors of HR Services s.r.l.

From 2006 to 2009 she held various managerial roles in Telecom Italia as Head of Organisation and Processes.

In 2004 she was appointed Territory Human Resources Manager for TIM based in Naples.

In 2000 she joined Telecom Italia Mobile as an organisation and sizing analyst in the Human Resources & Organisation department.

She began her professional career in 2000 in Sagit S.p.A (Unilever Group).

She obtained a degree in Management Engineering from the University of Rome Tor Vergata in 1999. 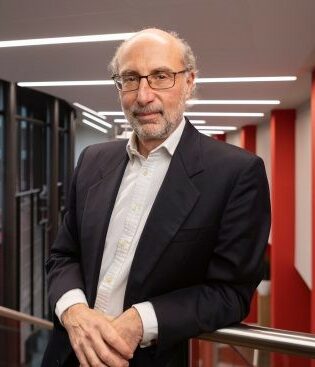 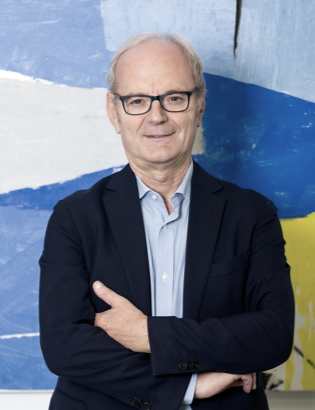 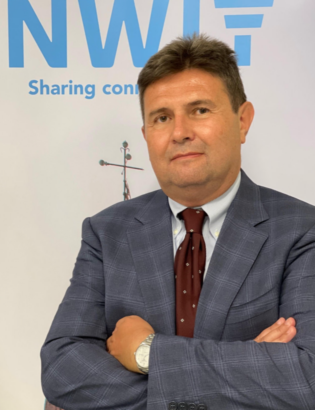 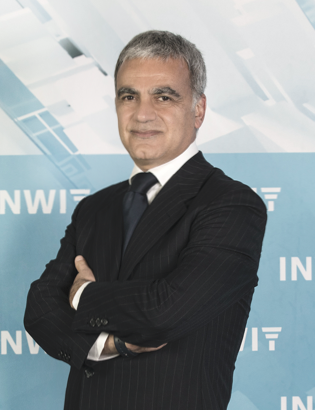 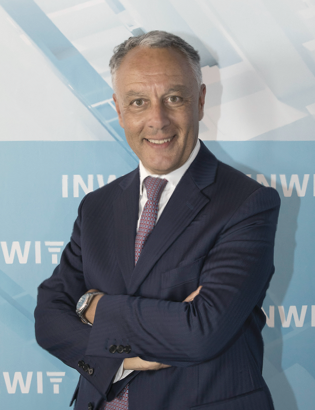 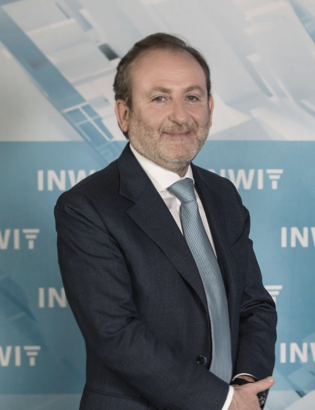 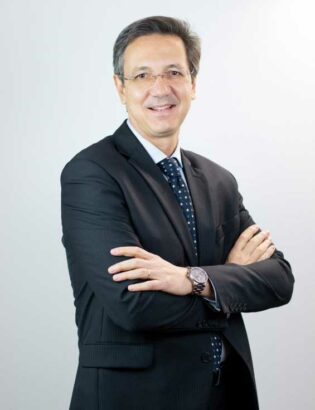